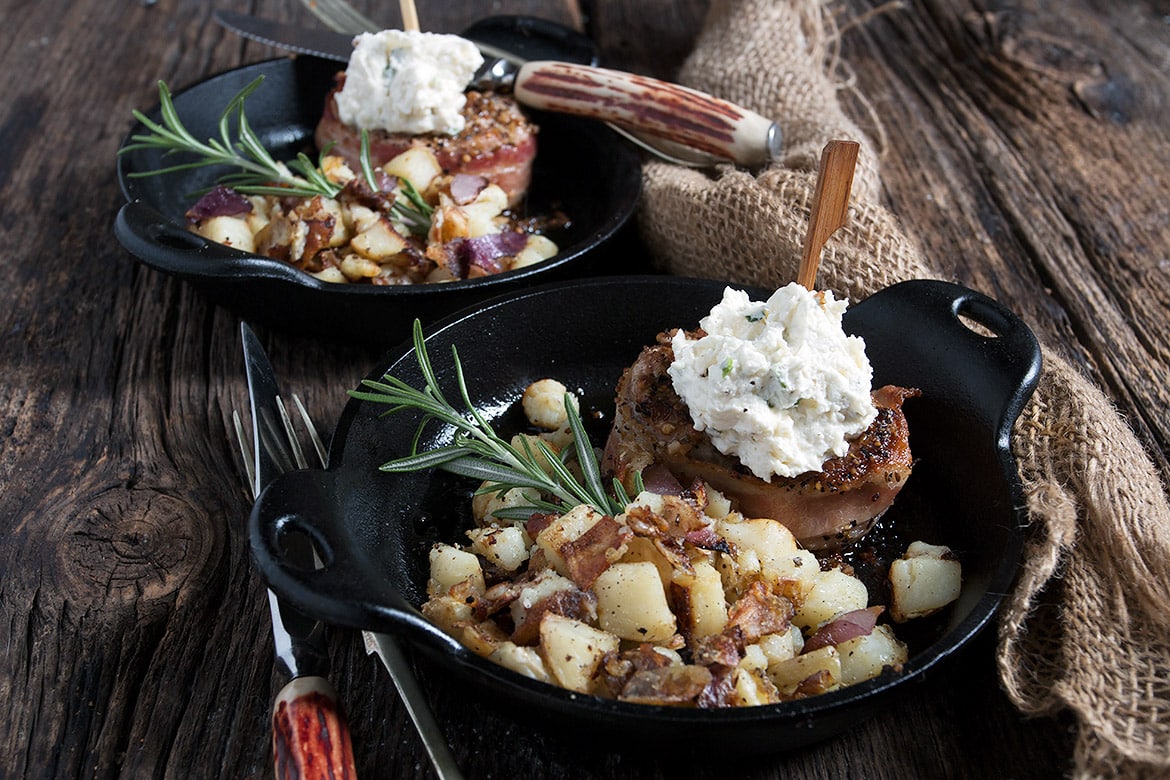 These Bacon Wrapped Pork Medallions with Feta Paté are simple enough for any night, but also special enough for company!

It's hard for me to believe after all these years of sharing recipes, I haven't shared this one. These Bacon Wrapped Pork Medallions with Feta Paté have been in regular rotation here for many, many years!

While it's a bit over-used, this is truly one of those dishes that is "simple enough for any night, but special enough for company". It is also ready in just about 30 minutes. And it's really, really delicious.

This one starts with pork tenderloin, cut into medallions and wrapped with bacon. Both sides are dipped in steak spice and grilled or pan seared, then finished in the oven.

The Feta Paté (that isn't really technically a pate, but whatever ;), is my favourite part of the dish. As you can see, I put a pretty generous dollop on top. You don't have to use that much, but honestly, once you taste it, you'll want to.

I serve with roasted potatoes generally, and garnish with a sprig of fresh rosemary. I've included the easy instructions for the potatoes in the recipe card notes below. 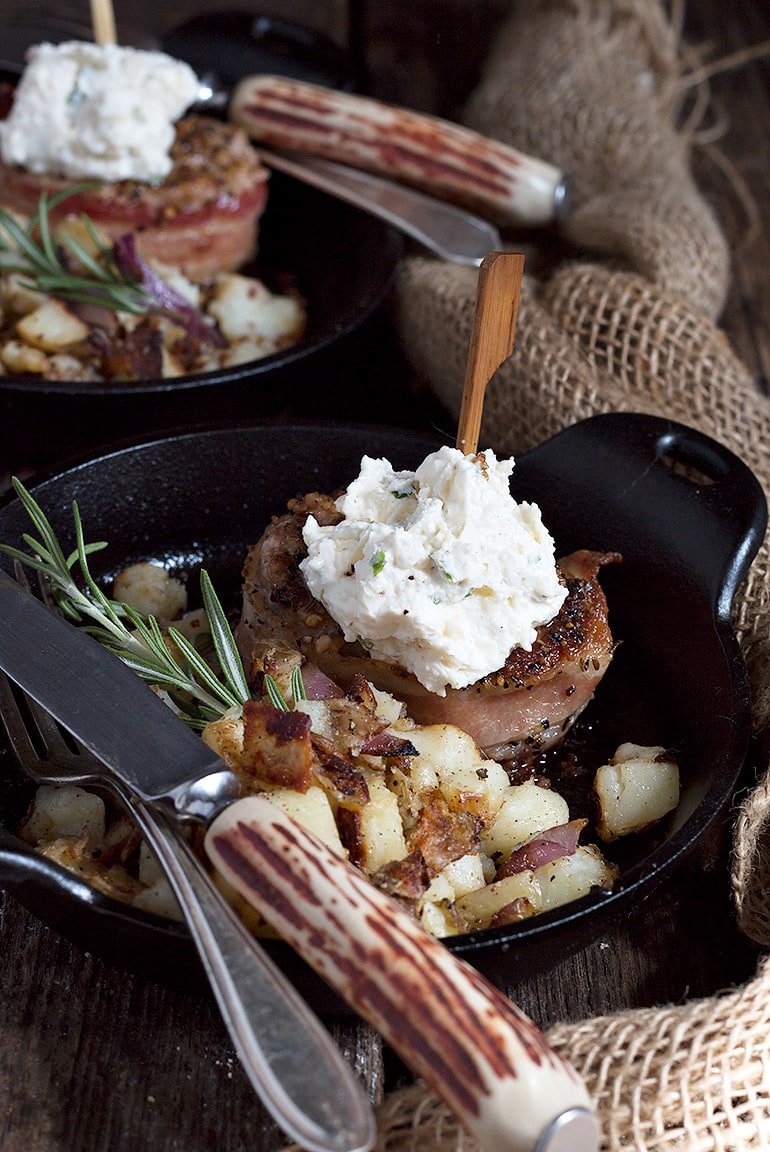 I love Montreal Steak Spice for this one, as it is more pepper than salt. Any steak spice will work here, though.

Speaking of salt, this dish can easily tip over to overly salty, with the bacon, feta and steak spice. I suggest a steak spice with more pepper than salt (as noted above), reduced salt bacon and no additional salting of the meat or feta paté.

I used Goat Feta here, which I'm just slightly obsessed with lately. It's like regular feta but with a little goat cheese tang thing going on.

I find the extra little bit of time to pre-cook the bacon well worthwhile. The 15 minutes in the oven just isn't enough to really cook it well and there's really nothing worse than half-cooked bacon :)

Disclosure: Seasons and Suppers is a participant in the Amazon Services LLC Associates Program, an affiliate advertising program designed to provide a means for sites to earn advertising fees by advertising and linking to amazon.com. 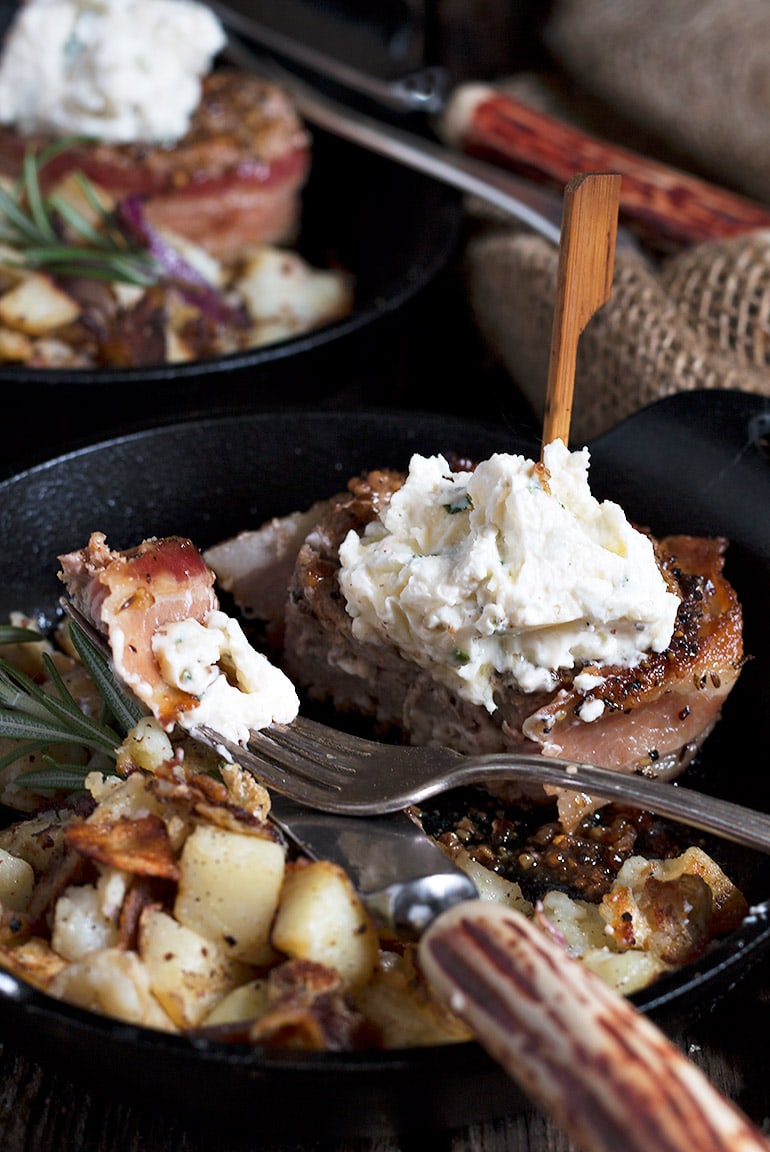 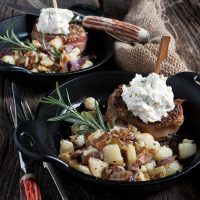 If you'd like to serve with potatoes, as shown in the recipe photos, simply dice up some potatoes and onion and toss with olive oil and season with salt and pepper. Roast in preheated oven for 30 minutes, stirring often, until tender and lightly golden. 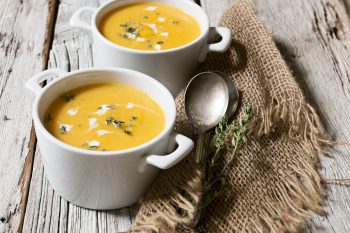 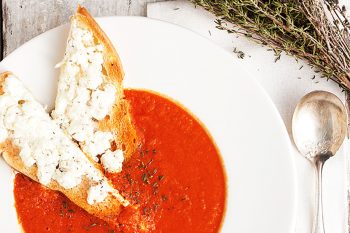 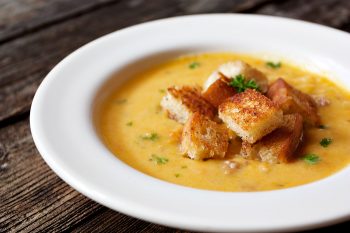 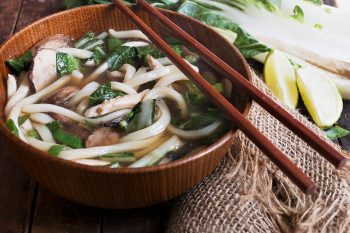