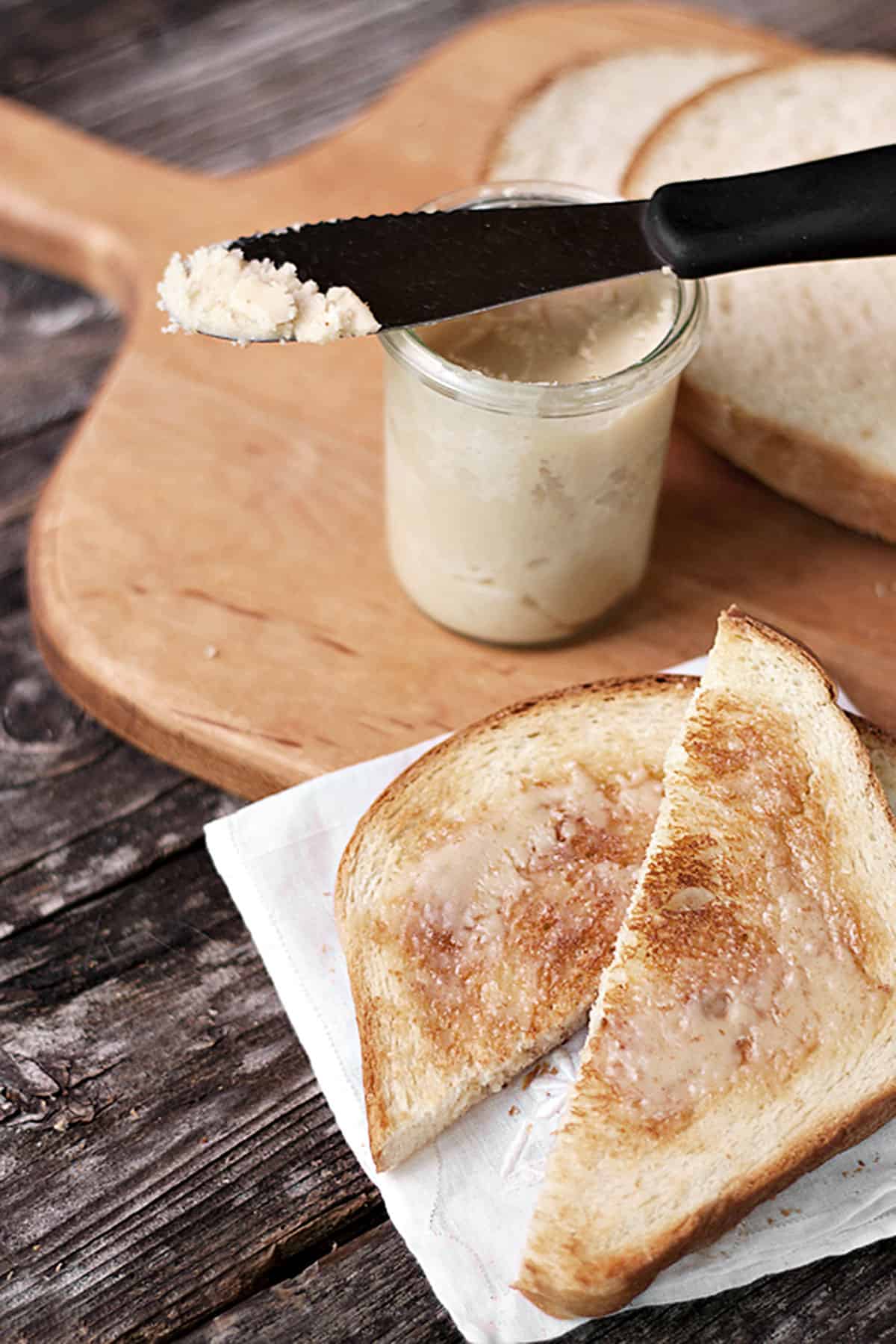 An easy, never fail way to make homemade maple butter at home. Great for baking or delicious on toast! 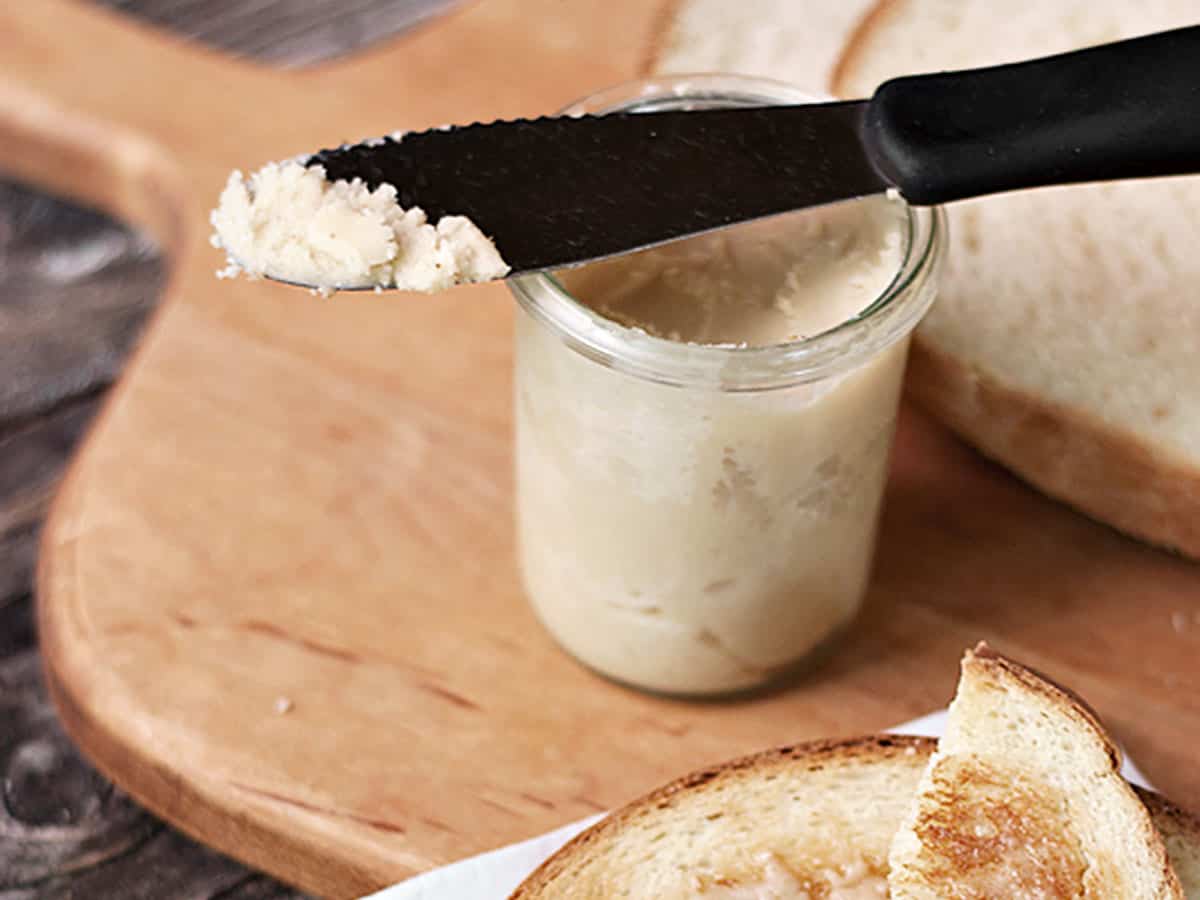 If I had known how easy it was to make great maple butter at home, I would have made it long before now. And now that I have made it, I will be sure to keep a jar in fridge from now on.

This version is for actual maple butter (maple syrup combined with butter solids). There is another version of maple butter that is often made commercially that uses just maple syrup that is boiled and "creamed" through stirring. I've tried this version at home and can attest to the fact that it's a tricky mixture to work with. It can easily be over-cooked and harden into a mass, or crystallize and involves a whole lot of stirring (arm-numbing, in fact). This version of maple butter is much, much easier and just as nice, in my opinion.

This recipe begins with just a cup of maple syrup. The syrup is boiled to the soft-ball stage (240° F.) and then butter is stirred into the hot syrup until melted. Once all the butter melts, the whole works goes into a bowl, where it is slowly mixed until it makes a creamy mixture. I used my stand mixer, but a bowl and an electric mixer would work just as well.

Maple butter is perfect for pancakes, muffins, toast and scones. Or try melting some on carrots or squash.

Wondering about the bread? It's Maple White Sandwich Bread, a terrific toasting bread. 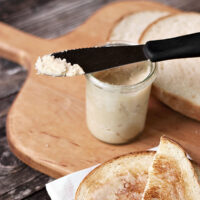 This maple butter is great on toast, pancakes, muffins, scones or just about anywhere you would use butter. You will need a candy or other thermometer for this recipe.
Author: Jennifer
5 stars from 4 ratings
Print it Pin it + Collection Go to Collections Share by Email
Prep Time 10 mins
Cook Time 10 mins
Total Time 20 mins
Course Condiment
Servings 12 servings