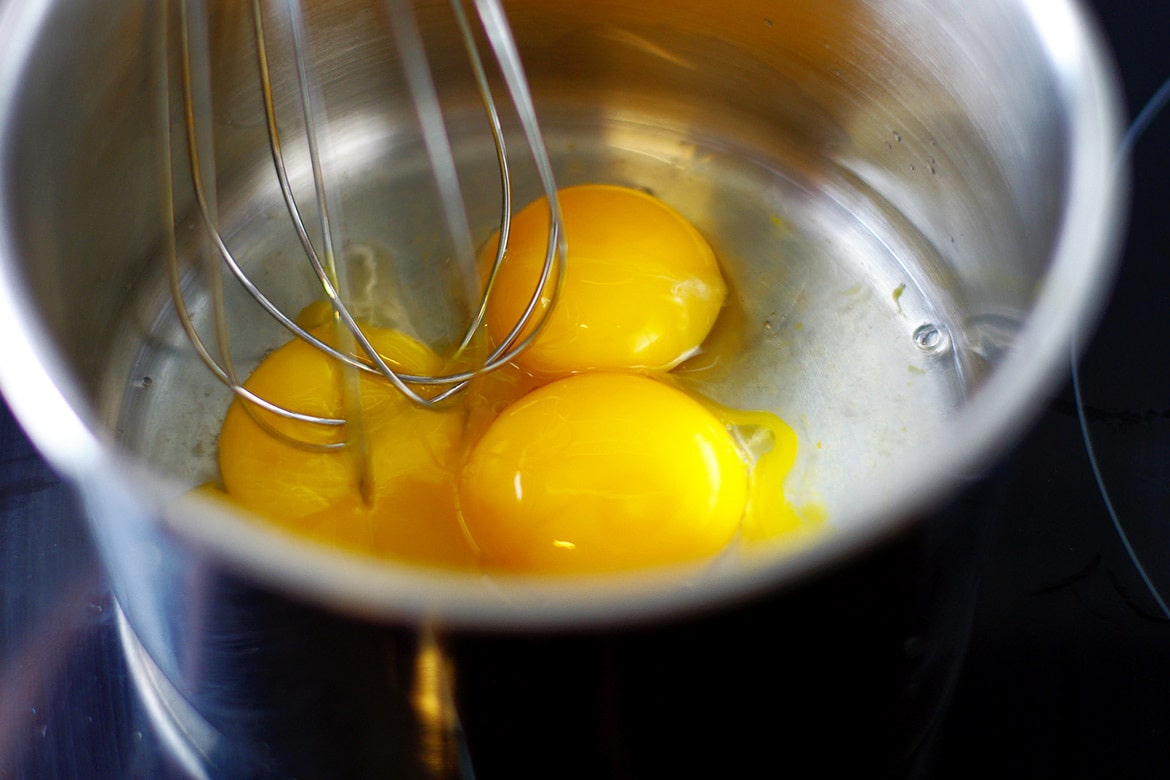 A handy reference, with links to over 40 recipes to use leftover egg yolks. Great for frequent bakers who hate to waste.

If you bake often, you have no doubt had to deal with what to do with leftover egg yolks. They're too good to waste! So here are over 40 recipe ideas that are perfect for using up those leftover yolks. Recipes are categorized according to how many egg yolks they take, so you can find the perfect recipe for the number of yolks you have to use up! And if all else fails, scroll down to the bottom to learn how to freeze egg yolks!

How to Freeze Egg Yolks

Egg yolks can be frozen, but they can't be frozen "as is". You'll need to add either salt or sugar to the egg yolks to prevent them from becoming unusable. Salt is the easiest addition. To prepare, simply whisk 1/8 tsp salt per 4 egg yolks together. Pour into 4 ice cube molds and freeze. When frozen, transfer to a freezer bag. Each cube will then equal one egg yolk.

Pin "Recipes to Use Leftover Egg Yolks" for Handy Reference! 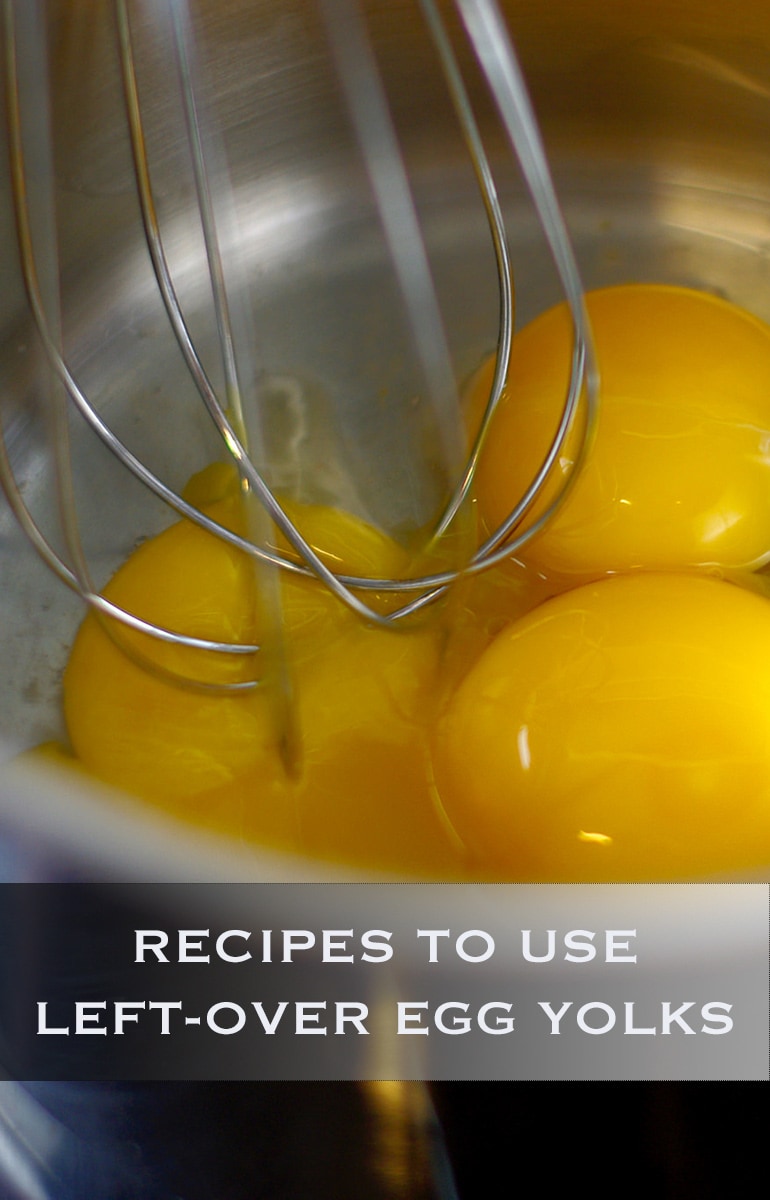