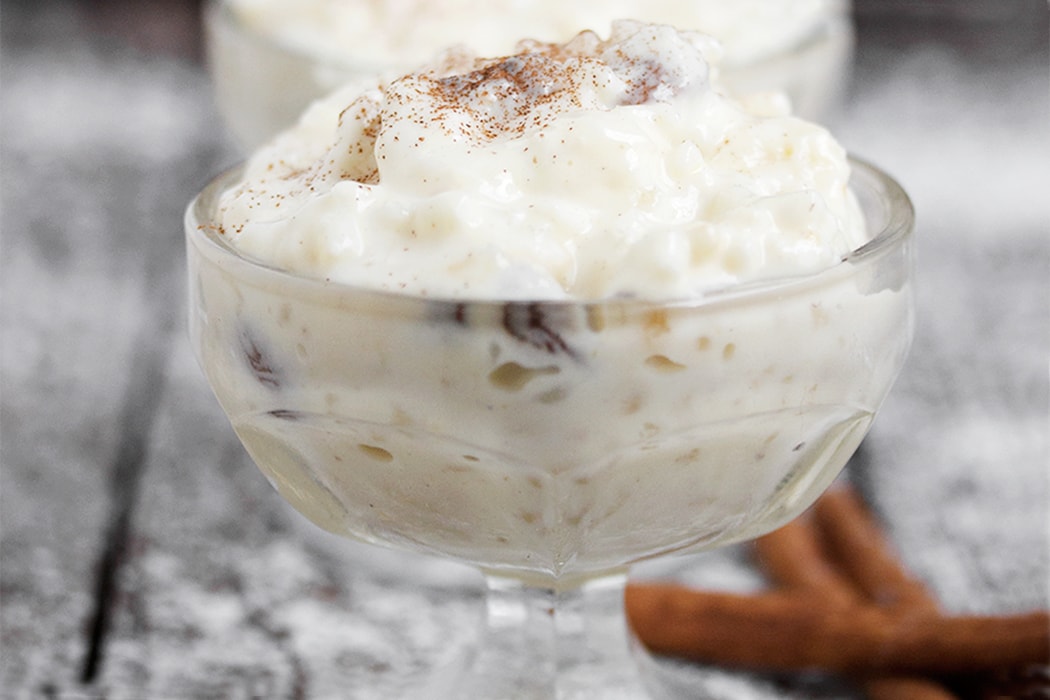 You are Here: Home » Sweet Recipes » The Creamiest Rice Pudding

Looking for a Creamy Rice Pudding recipe? This is my absolutely favourite rice pudding, that is, in my opinion, the creamiest and most delicious rice pudding you can make!

I have been making this rice pudding forever. I love rice pudding. I know some people tend to think of it as quite humble food, but when done right, it's about as far from humble food as you can get. This rice pudding is classic, it's creamy and it's definitely done right - with Arborio rice, whole milk, egg yolks, sugar, vanilla and heavy cream. It's a treat!

Over the years, I have made this pudding with all kinds of rice and with different combinations of milk and cream, depending on what's on hand. The recipe below is the perfect combination of ingredients, in my opinion, but do refer to the Cook's Notes below the recipe for more information on substitutions and how they work. And since I've made this pudding so many times and discovered every possible place this recipe can go wrong, I've included lots of detail in the actual recipe instructions, as well as outlined them in the Cook's Notes. You can use long-grain rice in place of the Arborio rice. I love Arborio, a medium-grain rice, because it is plump, doesn't get mushy and introduces just the right amount of starch to the pudding. Note that long-grain rice will take longer to cook. I wouldn't recommend a short-grain or short-cooking type of rice for this pudding.

Yes, you can use 2% milk in place of the whole milk and/or you can use half & half cream instead of the heavy cream. While you can make these substitutions, it will come at a cost to the creaminess of the finished pudding, so if you do, just don't come back and tell me it wasn't the creamiest, ok :)

There is no need to plump your raisins ahead (soak in hot water to plump them up). The hot pudding mixture will take care of that for you.

There are a few places where this recipe can go wrong, so I thought I'd point them out, since I've done all of them at one point or another ...

2) Simmering the milk/rice mixture too vigorously and/or not stirring it down regularly. Either can result in rice scorching on the bottom of the pan or the mixture drying out before the rice has a chance to cook. Keep mixture at a gentle, just-barely simmer and stir it down regularly. I like to set the timer on my stove in 10/5-minute increments, to remind me.

If despite it all, your pudding has been in the fridge for 6-8 hours and it didn't set (it's soupy), you can pour it back into the saucepan and cook it up to boiling again, to thicken it. Then refrigerate again. The rice may get a bit softer from cooking twice, but it will still be tasty. 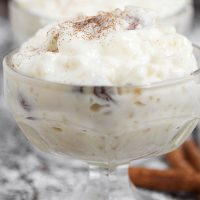 A delicious and creamy rice pudding recipe, cooked on the stove-top, using Arborio rice. Be sure to watch closely and stir as required. Refrigerate after cooking for at least 6 hours, so it will set as it cools.
5 from 39 votes
Print Recipe Pin Recipe Add to Collection Go to Collections
Prep Time 5 mins
Cook Time 1 hr
Total Time 1 hr 5 mins
Course Dessert
Servings 8 servings 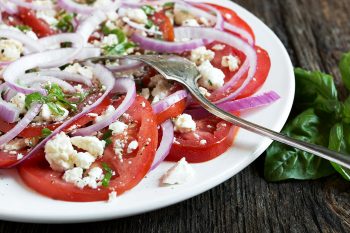 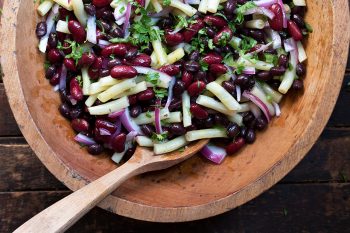 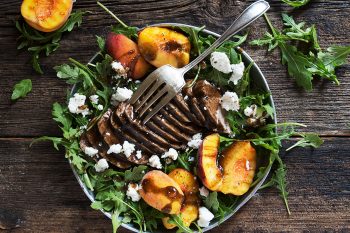 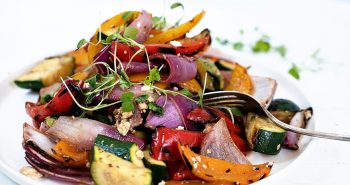