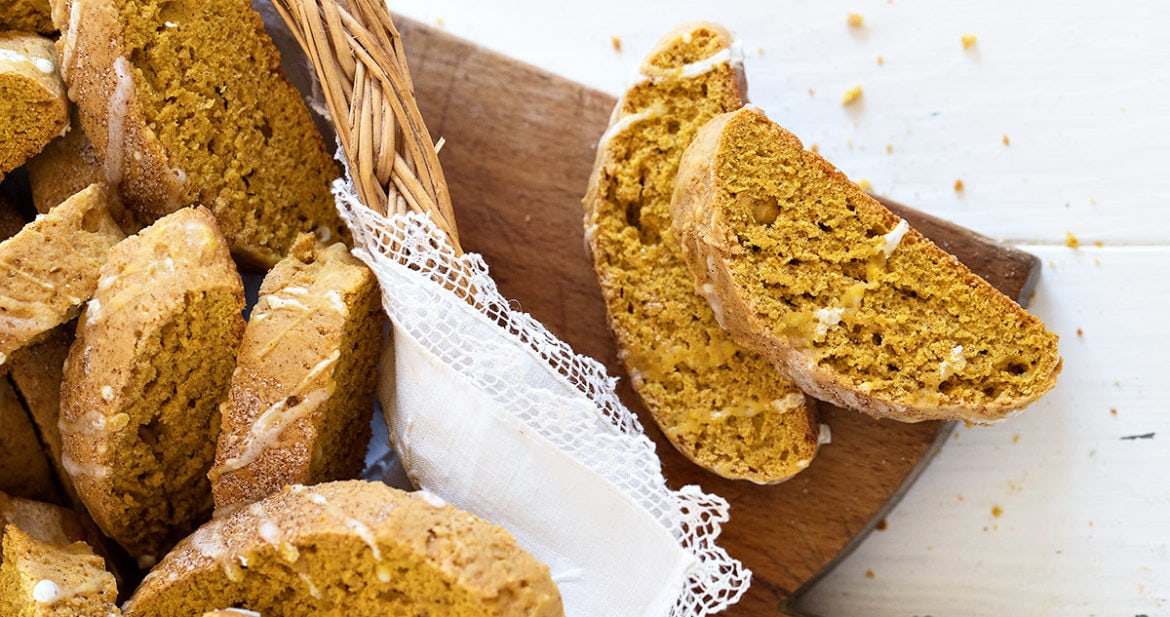 Delicious pumpkin spice biscotti, twice baked and glazed with a sweet drizzle. A perfect partner for your Fall coffee or tea.

In the truest sense of the word, these Pumpkin Spice Biscotti are biscotti, in that they are twice-baked. That said, they are just a touch more cookie-like than the super-hard, need-to-dunk-it-to-eat-it biscotti. I'm ok with that and I think you will be happy with these, too :)

These pumpkin biscotti are the perfect partner for your Fall coffee or tea and you will surely love these wonderful Fall flavours! 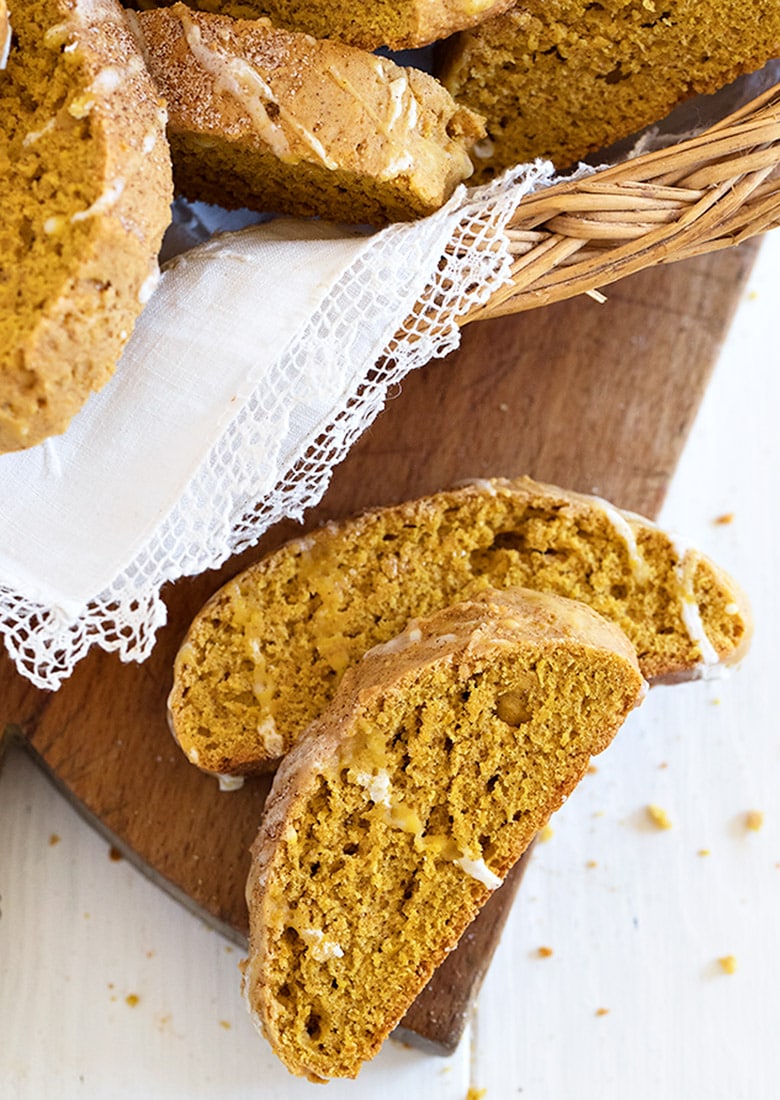 Here are the simple ingredients you will need for these biscotti ... 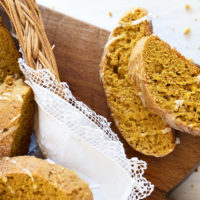 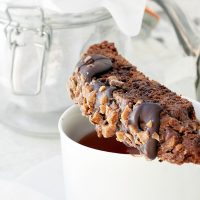 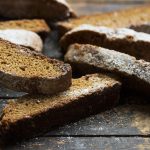 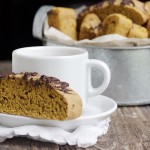 Pumpkin Spice Latte Biscotti
Pumpkin spice biscotti with the added kick of coffee added right in! It's like a pumpkin spice latte in biscotti form.
558shares 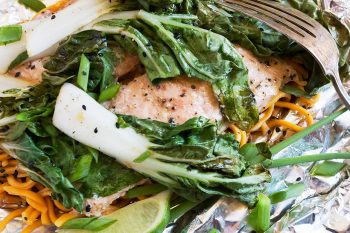 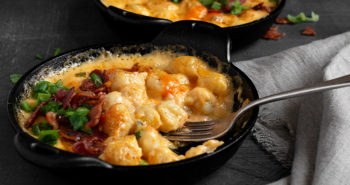 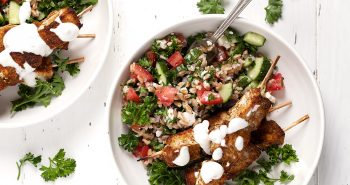